A true baller understands the physicality of the sport and what playing basketball can do to one’s body, as well as the benefits of selecting the best basketball shoes suited for your game. It is no secret that basketball players put a lot of miles both vertically and horizontally onto their feet. With that being said, many people suffer injuries such as plantar fasciitis, heal spurs, jumpers knee, sprained ankles, all for the love of the game. However, the risk associated to injuries can be mitigated via purchasing the best basketball shoes for your style of play, as well as a pair of basketball ankle braces. Obviously, one wants a bang for their buck, but one cannot stress enough how important it is to start from the bottom up when it comes to reducing stress on the body when it comes to basketball. The aim of this is to provide input and information to readers on the best basketball shoes across various areas of the basketball spectrum. If ball is life then the top basketball shoes will lead to a longer playing life for the recreational player all the way up to pros.

Reviews of the 9 Best Basketball Shoes, Plus 1 to Avoid 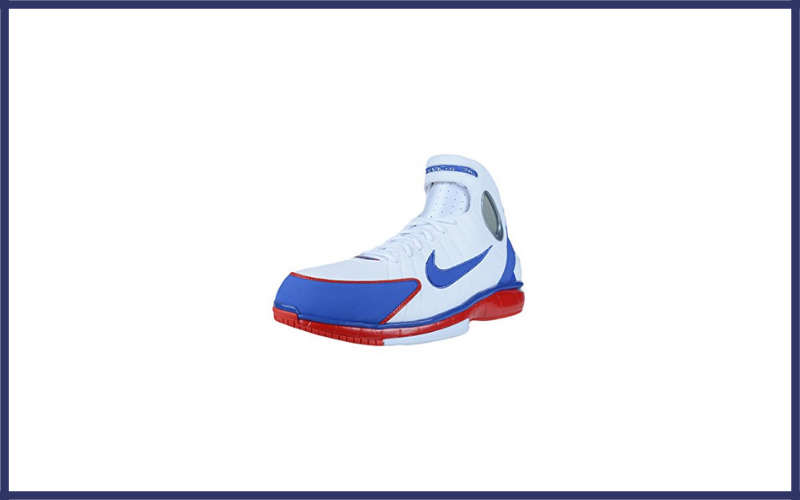 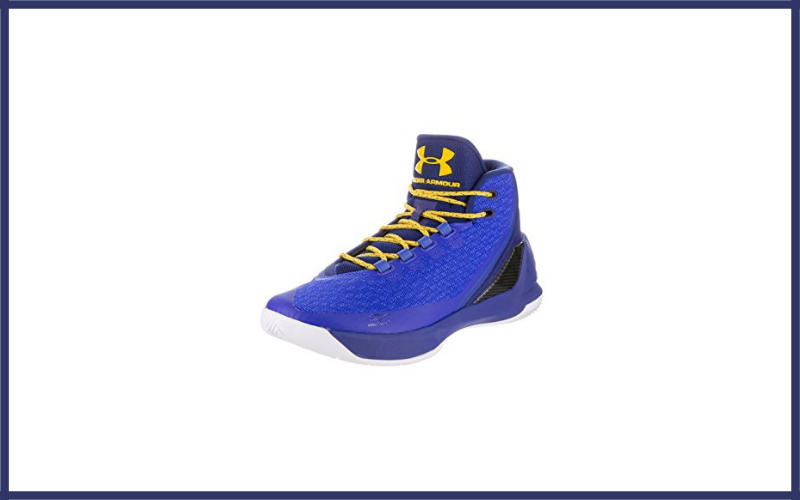 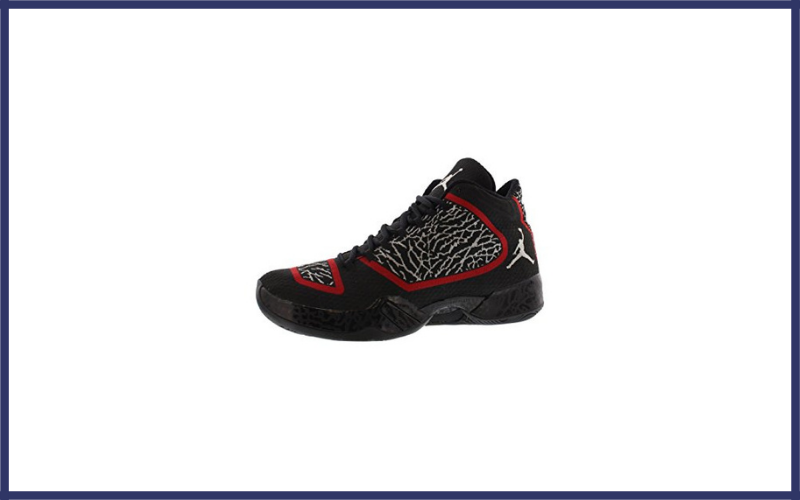 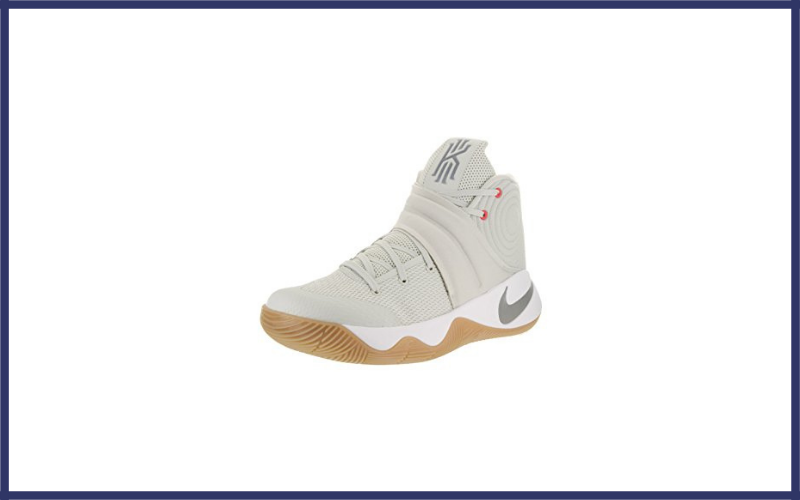 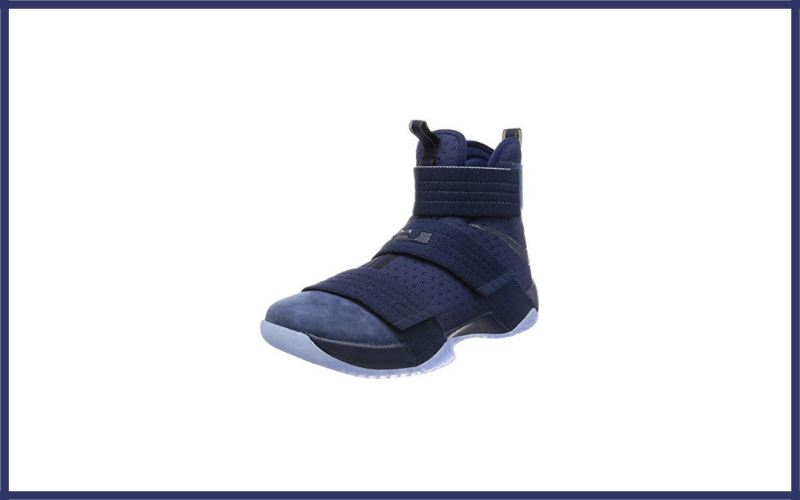 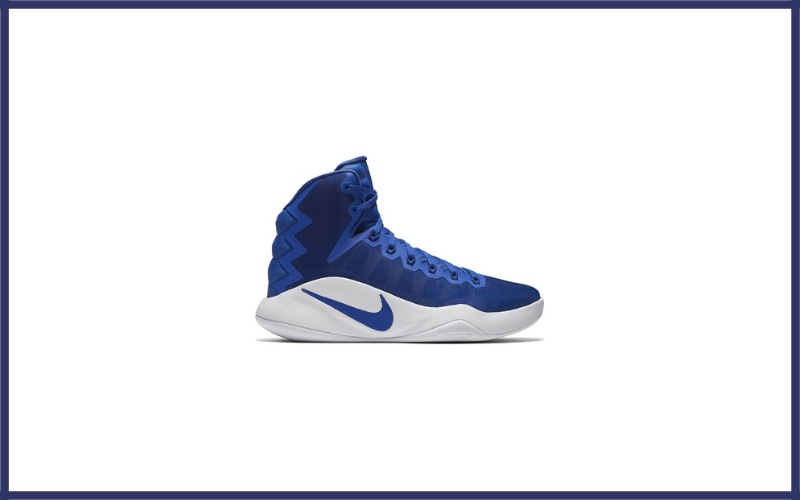 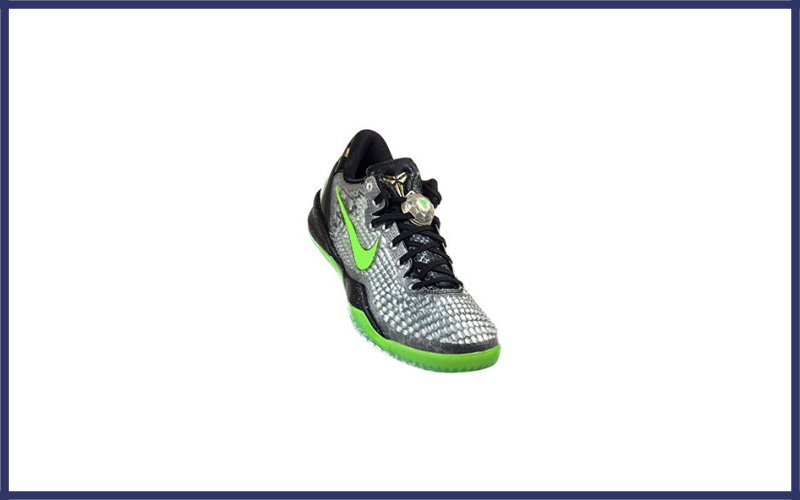 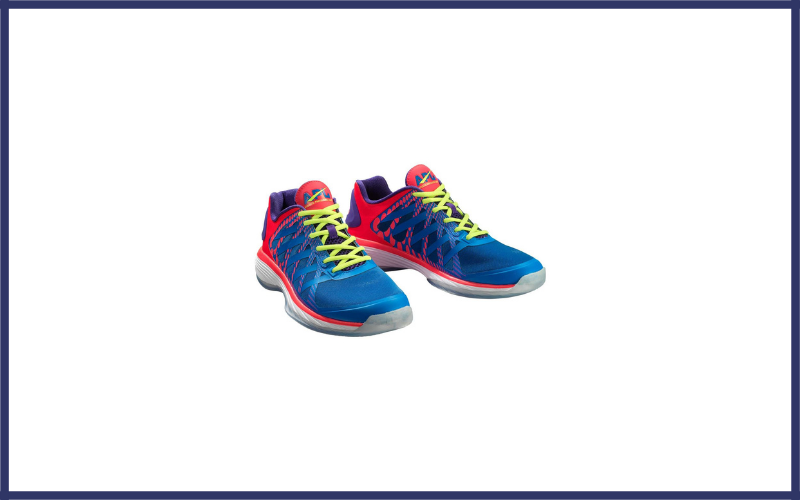 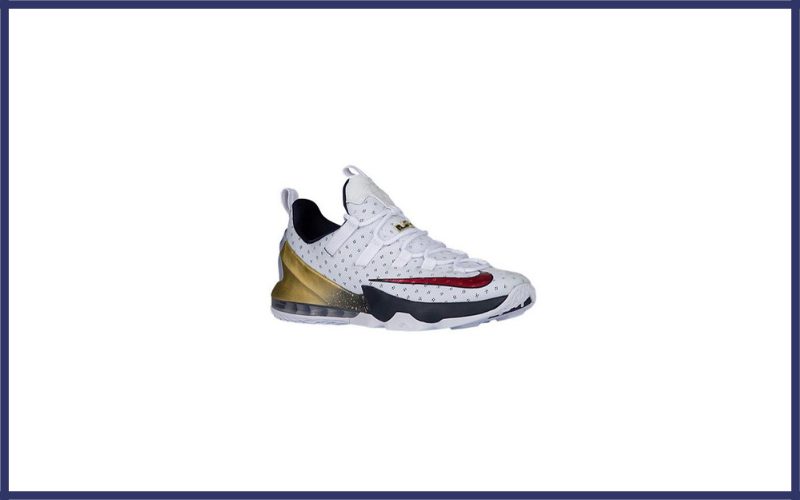 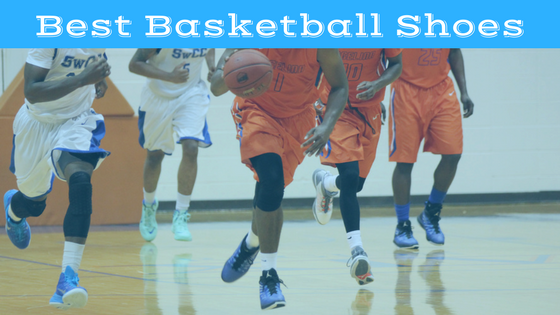 When it comes to buying basketball shoes there are a variety of factors to consider. First off, are you a low, mid, or high top kind of person? When I mention this, it means do you like your shoe to be cut below your ankle (low top), slightly above or below your ankle (mid top), or significantly above your ankle (high top)? For ankle support purposes, but also leaving the ability to be fluid in my motions, I’ve always been a fan of mid top shoes. They are the best of both worlds.

The next thing one must consider is their split between comfort and performance. A shoe with a lot of cushion will be comfortable to wear, but it may also hinder your performance. If a shoe contains a lot of cushion you are more likely to slide and you will not be able to jump as high as a shoe with less cushion. I suggest a shoe with less cushion, but doubling up your socks to prevent blisters. Just like anything else this is all a matter of preference. The material of a shoe is important and then there comes laces versus straps versus Velcro. I would say stick to leather shoes with a rubber sole. This allows for breathability and traction when gripping the floor. I am also a little old school in that I like to tie my shoes. I think there is something to be said mentally about tying one’s shoes before going to work. It is a mental advantage I’ve learned about from some of the best basketball coaching books around. Realistically, Velcro shoes that strap over eachother are functionally better and less of a nuisance or distraction, but I am not on board with them.

Final Thoughts on Buying One of the Best Basketball Shoes:

When it comes to the best basketball shoes available, what a baller wants to look for are traction, durability, support, fluidity, comfort, leaping ability, and any advantageous design that will allow you to be the best player that you can be. Someone can be highly skilled, but with subpar equipment, they will look mediocre to good at best on the court against players that are good, but have the right equipment. This is not a secret. When you show up ready to play, then you will put on a spectacular performance. Remember, basketball starts at the base … your feet.