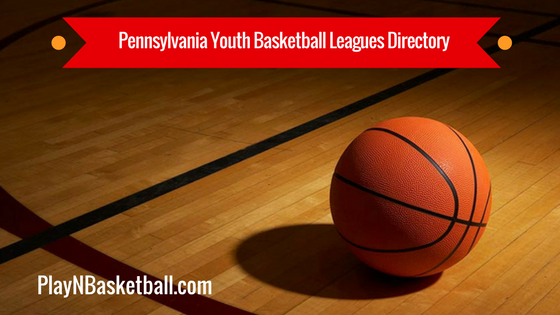 Pennsylvania Youth Basketball Leagues Near Me, Plus Camps and Tournaments

Play N Basketball brings together the developmental and recreational local basketball community of organized leagues, city recreational leagues and pickups in one list (in alphabetical order), so that it’s easy to find a bball camp, tourney or kids league near you in Pennsylvania.